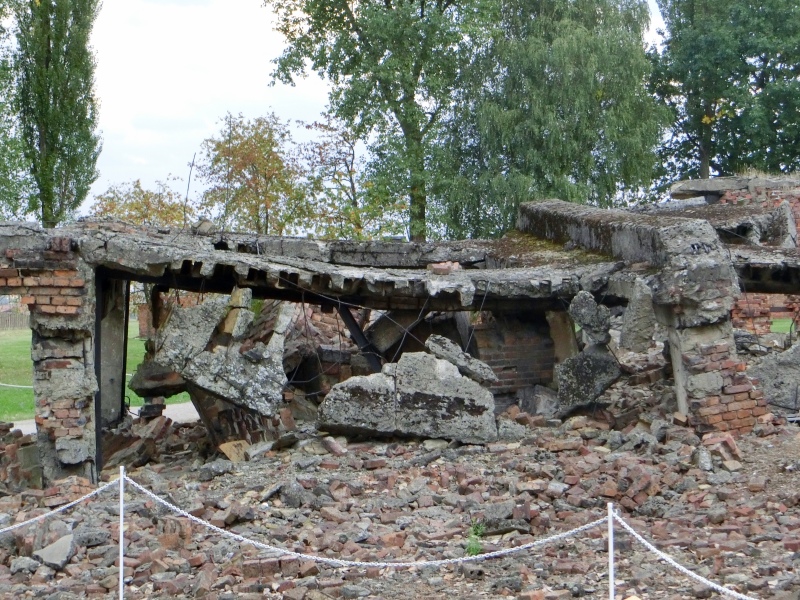 In a perverse final cruelty, the Nazis gave the Jewish prisoners hope. They led them to believe that there was a chance that they would survive. If that prisoner could survive then maybe their loved ones would survive too. Sure, they could be killed by an angry guard or killed because they did not work hard enough. Sure, the work could kill them. They could die from the cold, the heat, the starvation, the disease, the abuse, but also they could survive. That is what the Nazis wanted them to believe. Not so that the Jewish prisoners would work harder or behave, but so that when they were sent to the gas chambers they would go easily without a struggle because they did not know that they were walking willingly to their deaths.

They were not fools, the ones who had survived long enough. There were rumors. Auschwitz was not a work camp. It was not created for slave labor it was created for death. It had one purpose and one purpose only- to efficiently and quickly erase an entire race, an entire ethnicity of human beings, erase them as if they had never existed in the first place. The long term prisoners knew, and the villagers knew too. When the trains would pass through the village some of the villagers, if they caught the eyes of a Jewish prisoner from one of the cars, they would drag their first finger across their neck like a sharp blade. “What could that mean?” A prisoner may have asked herself or a companion cramped beside her. Inside she probably knew, but didn’t want to believe it. “They couldn’t possibly kill all of us. Could they?”

On October 7th, 1944, the Nazis ordered two units from Birkenau to transfer to another camp. The prisoners knew what the word transfer really meant gas chamber, and they revolted. The underground resistance was alive in the camp, and the plan of an uprising had already be in the works, but with the killing of the two camp units where many of the resistance were imprisoned the plan would be killed with them. The Jewish prisoners attacked the Nazis with stones, axes, and makeshift hand grenades- whatever they could use to fight. Three Nazis were killed in the uprising, but the fighting was suppressed by night fall, and those who had fought were executed and those who had escaped during the fighting were found, and executed.

During the fight the prisoners had set fire and destroyed crematorium IV, and today the crematorium is left as it was since October 7th, 1944. It is left as a memorial to those who fought and risked the last bit of their life to fight against a wickedness that most can not fathom. Though they died in the fighting, the crematorium was brought down, and there was one less gas chamber, and with that lives were spared.

I inquired from prisoners who had been there for some time where my colleague and friend P—— had been sent.

“Where?” A hand pointed to the chimney a few hundred yards off, which was sending a column of flame up into the grey sky of Poland. It dissolved into a sinister cloud of smoke.

“That’s where your friend is, floating up to heaven,” was the answer. But I still did not understand until the truth was explained to me in plain words. 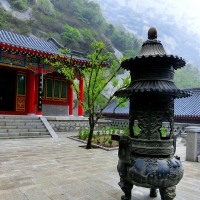 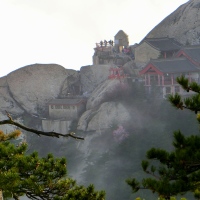 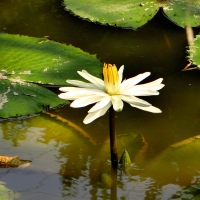 Come to Prague the City of Architecture

The Day My Cat Died

It all Begins with Quitting

Welcome to the Farm

A Story Begins with an Idea